We are a web development, and internet marketing firm based in Houston, TX.

For over 20 years, we have focused on one thing: Helping our clients find more clients through the power of the internet. Our dedication, expertise, and creativity has led to an extensive roster of businesses that are pleased with our service.

The landscape is as competitive as ever, which creates a necessity to bring exposure to your product/service. Most businesses also know that the best way to bring about this exposure is through the internet.

However, most business owners don't have the time nor the expertise to design and implement a marketing strategy, and more importantly, one that works.

This is where LaraNet comes in. Our agency helps you design an internal strategy that allows you to market to your target audience and experience growth.

We achieve this solution through our services which are all catered to our clients professionally to deliver dynamic results that are backed by years of experience.

Whether it be needing an Interactive Website, Social Network Marketing, Search Engine Placement, or any multitude of marketing needs, LaraNet's infrastructure and disciplined team has the skill and experience to allow you to tap into your market in the most creative & effective ways.

I was born in 1973 in Mexico City. At age 3, we moved to a small town in Michoacan, Mexico, where I was raised along with 4 other siblings in a small house made from cardboard and wood.

Growing up, I always had a knack for sales and socializing as I would go around selling things from bread to encyclopedias since I was just a little kid to help support my family. As this talent developed, it lead me to move towards the city on my own when I was 16 and then back to Mexico City at the age of 20.

When the Internet was just beginning to get a footing in Latin America, I read books on it and became very interested in the entire concept. It was in 1991 that it became clear to me that I wanted to dedicate the rest of my life to that new field.

Before companies had the internet, I started giving courses on how this new connectivity was going to revolutionize the way of doing business.

Eventually, in 1993, I started working for one of the leading companies in Mexico for this field called Infosel. This company would later be absorbed by Terra Networks. I worked in this firm for 7 years in different departments: Distribution Channel, Strategic Alliances, and Interactive Advertising.

And it was at the beginning of the new millennium, the year 2000, that I started my company: LaraNet. Three years later, I moved our operations to the U.S. in the city of Houston, Texas, and this city has been our home since then.

Now, in the past 2 decades, LaraNet is a team of over a dozen people including my wife, son, & myself. 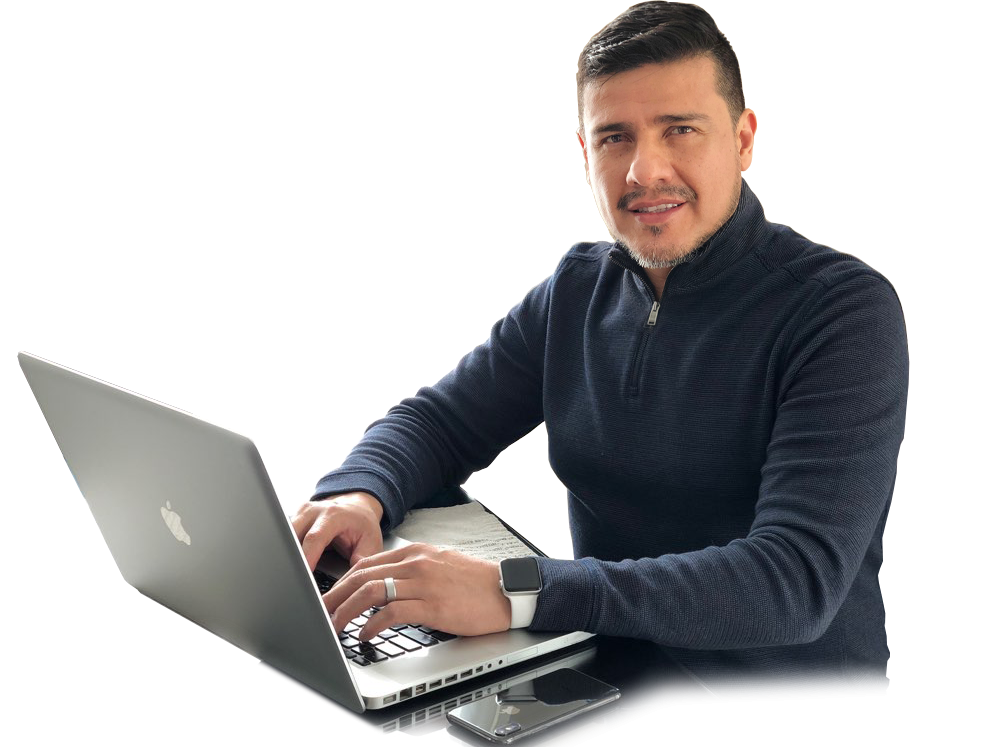 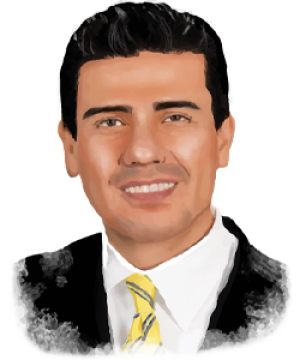 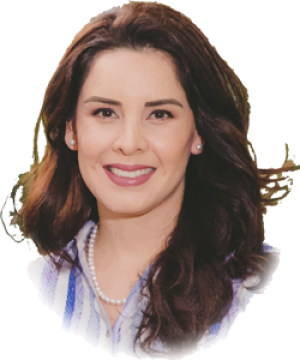 The Collector
Administrative Director; Dread to her husband and his clients alike, even if he denies it. In love with her husband & proud of her son; Lover of birds, savory foods, and good experiences. 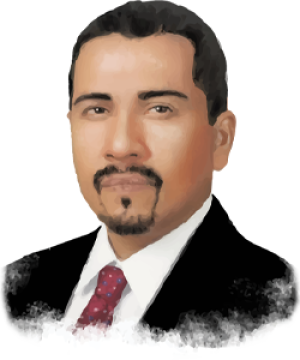 Best Brother in Business
Team Leader/Coordinator, General Task Manager; LaraNet’s dedicated bad-boy; overjoyed with the incessant rhythm that we’re appointed to by the evolution of information 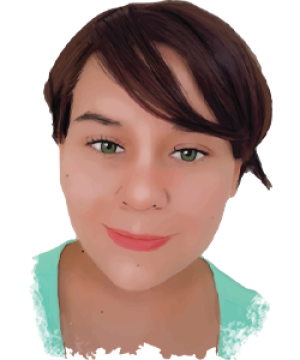 The Revolutionary
Web Development Director & client content creator; has a degree in Computer Science. Always Positive and always executes any project at any cost 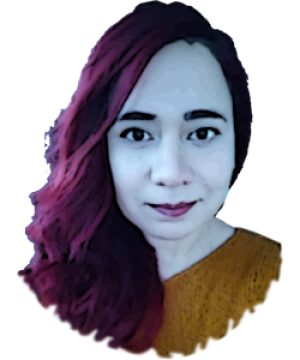 The Pioneer
Graphic Designer & Account Executive, Creative Consultant; Crazy for her cats (they miss her when she's gone) 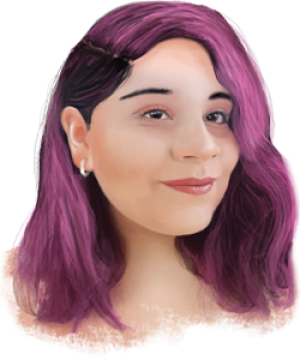 Rebel with a Cause
Marketing Master and Content Creator; Degree in Computer Science, loves programming and organization; Nature & animal protector 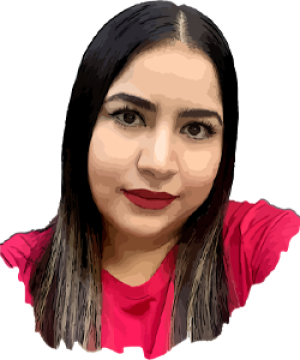 The Ingenious Ingredient
Computational Systems Engineer & Content Creator. Detailed innovator that loves to work. Her passion is to travel 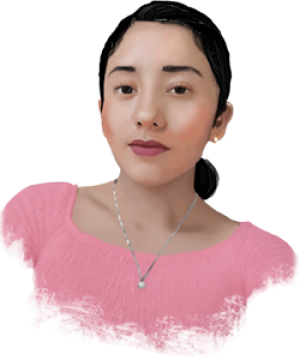 La Petite
LaraNet Creative Team member, content creator; degree in Computer Systems. Clients are her #1 priority. Dreams of being a full-time traveler someday. Believes in the perfection of God’s timing 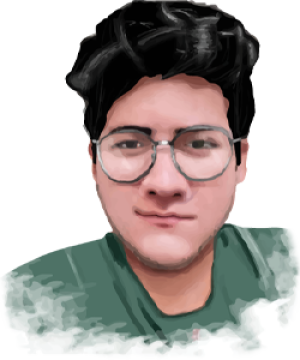 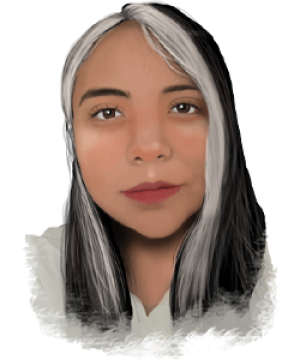 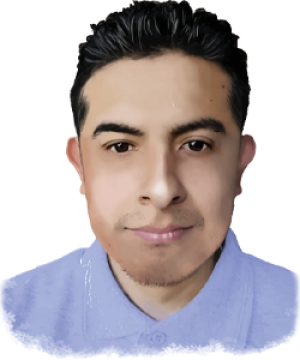 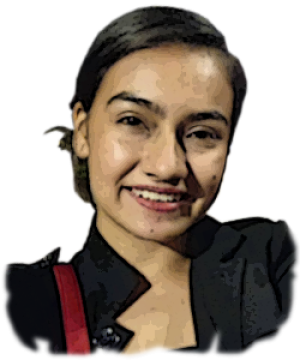 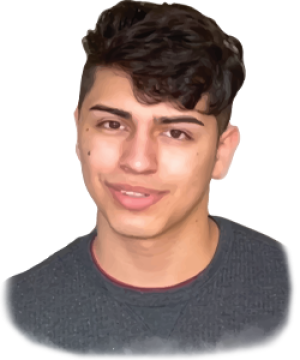 WHO WE'VE WORKED WITH

Have a Project in Mind?