Notice: Trying to get property 'rules' of non-object in /home/laranet/public_html/libraries/src/Access/Access.php on line 608

Notice: Trying to get property 'rules' of non-object in /home/laranet/public_html/libraries/src/Access/Access.php on line 613 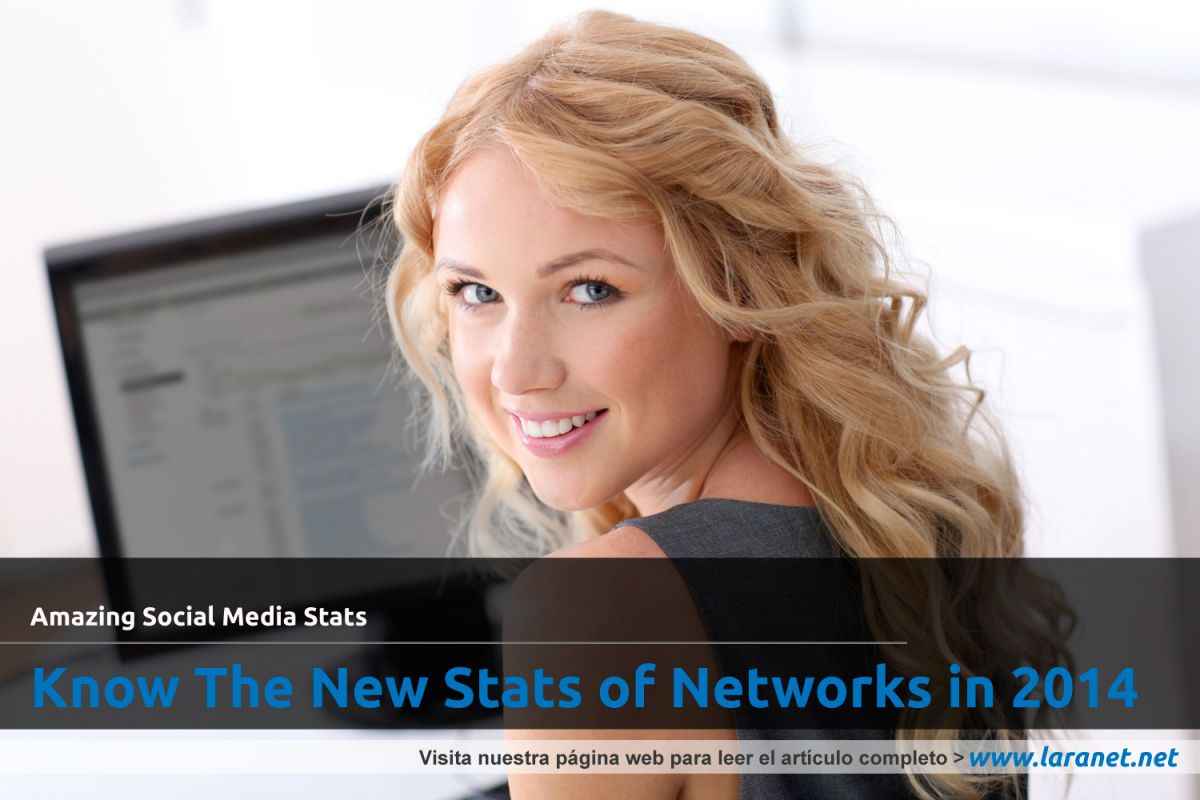 Know The New Stats of Networks in 2014

About LaraNet: We are a web design firm focused to help you to grow your business and communicate with your customers and prospects using two simple but powerful tools: 1) Interactive Website and 2) Internet Marketing Strategy on social networks like Facebook, YouTube, Twitter, LinkedIn, etc …
Whether you want to work with just a web page, or launch or improve your presence on Facebook, Google+, LinkedIn or communicate with your customers through newsletters, or improve the location of your business in the search engines through Search Engine Optimization, or start marketing your products or services online, in LaraNet we can help you.

Have a Project in Mind?